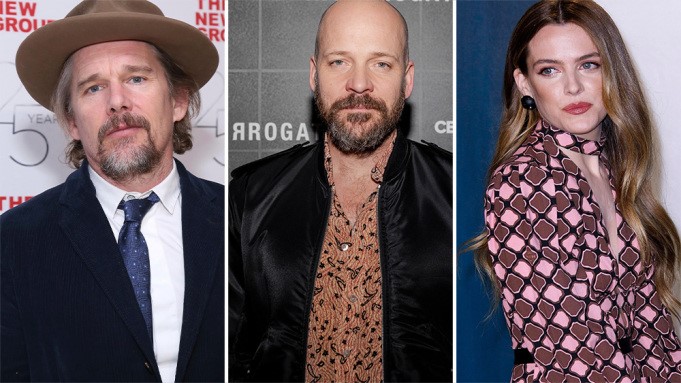 Filmiere.com reported you that Antoine Fuqua is working on the American remake of Danish hit “The Guilty”, which is gonna star Jake Gyllenhaal.

He previously worked with Fuqua on the 2015 sports drama “Southpaw” and now we learn through the Deadline that many other stars are now part of the cast including Ethan Hawke, Peter Saarsgard, Riley Keough, Paul Dano, and Bill Burr.

Those are not all, actually. It’s surprising to some degree because the original film was setting in one place and you could hear only the voices of several people but with a cast this extended and full of recognizable names, we can expect that maybe they’ll show what happens in the other side or they’ll take totally different direction?

In the end, it’s always fine to add a fresh element to a remake and it’s a great cast for cinephiles to celebrate but there’s already a film with a similar concept called “The Call”, directed by Brad Anderson. The dramatic thriller was picked up by Netflix for 30 million dollars.

We don’t know how soon this is going to start filming but it seems the project moves pretty quickly and Jake is interested in making movies back to back again.

It’s worth noting that some of the cast members have also worked with Fuqua previously, while Gyllenhaal acted in Paul Dano-directed film and also starred with him in 2013 hit thriller “Prisoners”.