#camera #equipments
Home » Sarajevo Film Festival is over and the winners are here. 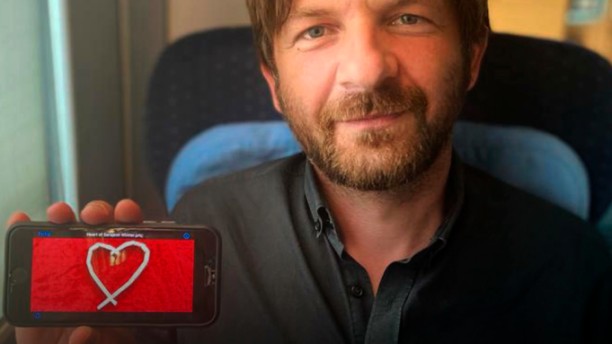 Bosnia’s Sarajevo Film Festival was supposed to be the first film festival to behold on a physical level after the COVID-19 breakout but at the last minute, due to rising cases in Bosnia, they had to change their mind and hold the festival online.

Best Director Award went to Ru Hasanov for “The Island” and the Best Actress went to Marija Skarcic for “Mare”, Best Actor to Vangelis Mourikis for “Digger”. Honorary Heart Awards went to Mexican director Michel Franco whose new film will be in Venice Film Festival and Danish actor Mads Mikkelsen who cinephiles love for many films for decades.

Filmiere.com hopes to report your festival news that is held at the physical level but with full safety around the world soon.