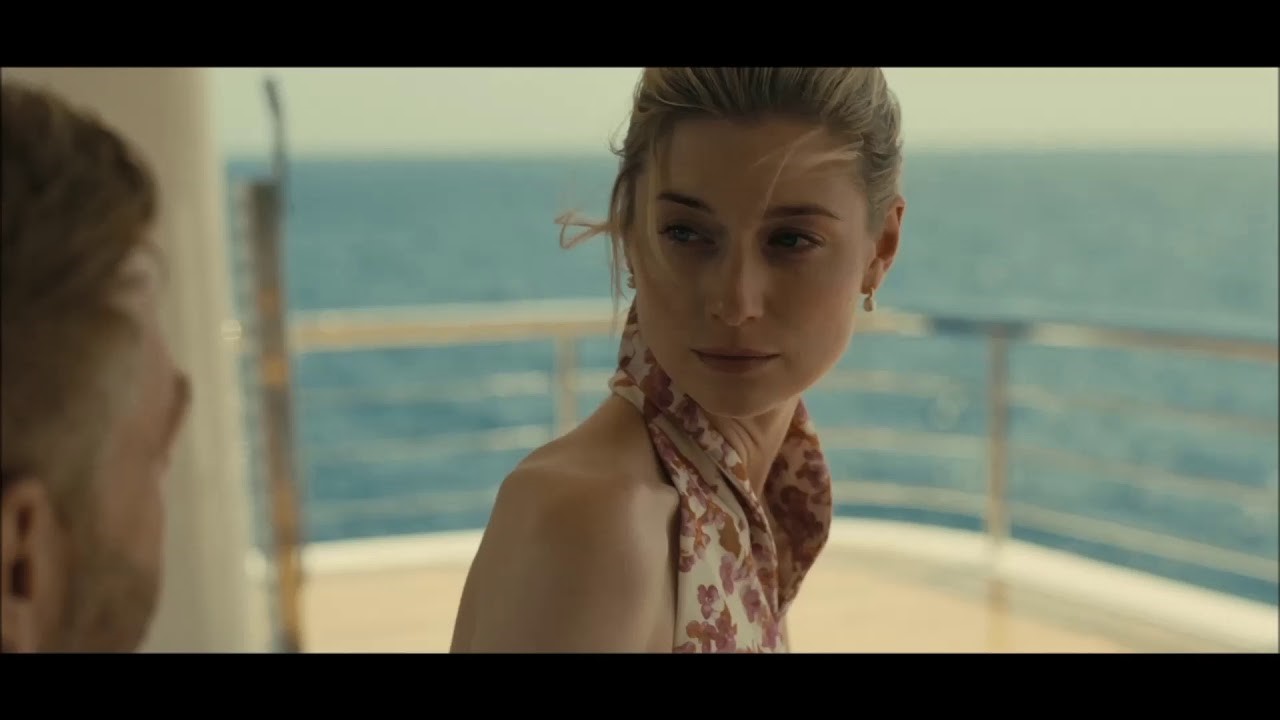 China is an important market for cinema, it’s the second biggest one behind only by the US. A portion of Chinese cinemas have been ordered to program an intermission for films that exceed two hours as a COVID-19 prevention measure, Filmiere.com reports based on Chinese sources.

Because of this requirement, some films will be affected which includes “Ford v. Ferrari” and a 4K restoration of “Harry Potter and the Sorcerer’s Stone” in mid-August. What’s true about our current times is that nothing is predictable and we don’t know if in upcoming weeks these will change or not but if they don’t, then possibly Chinese debut of Chris Nolan’s much anticipated “Tenet” will also be affected.

Sure, it has no official release date yet but based on Warner Bro’s marketing strategy, chances are it’ll come out in late August. The policy does not apply to all cinemas nationwide; it will be enforced according to the requirements of local authorities in each region. There is currently no such requirement issued for Beijing, for instance.